Skip to Main Content
It looks like you're using Internet Explorer 11 or older. This website works best with modern browsers such as the latest versions of Chrome, Firefox, Safari, and Edge. If you continue with this browser, you may see unexpected results.

What is the LGBTQ+ Guide?

This guide will help you to identify resources with information on Lesbian, Gay, Bisexual, Transgender, and Queer + (LGBTQ+) topics, issues, local resources, and support. 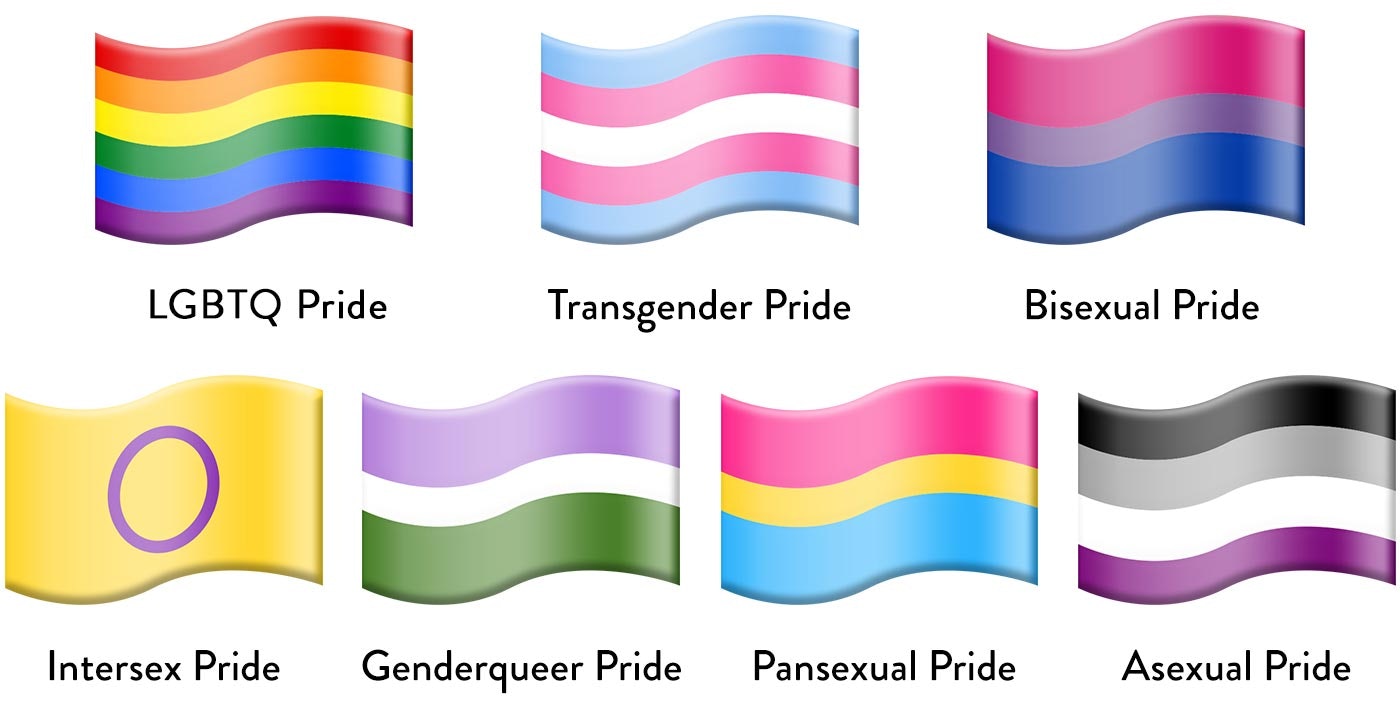 People are often confused by the terms lesbian, gay, bisexual, transgender, queer and the related acronym LGBTQ+.  The following definitions will help you to understand these terms.

Lesbian A woman whose enduring physical, romantic and/or emotional attraction is to other women. Some lesbians may prefer to identify as gay (adj.) or as gay women. Avoid identifying lesbians as “homosexuals,” a derogatory term (see Offensive Terms to Avoid).

Gay The adjective used to describe people whose enduring physical, romantic and/or emotional attractions are to people of the same sex (e.g., gay man, gay people). In contemporary contexts, lesbian (n. or adj.) is often a preferred term for women. Avoid identifying gay people as “homosexuals” an outdated term considered derogatory and offensive to many lesbian and gay people.

Transgender An umbrella term (adj.) for people whose gender identity and/or gender expression differs from the sex they were assigned at birth. The term may include but is not limited to: transsexuals, cross-dressers and other gender-variant people. Transgender people may identify as female-to-male (FTM) or male-to-female (MTF). Use the descriptive term (transgender, transsexual, cross-dresser, FTM or MTF) preferred by the individual. Transgender people may or may not decide to alter their bodies hormonally and/or surgically.

Queer An adjective used by some people, particularly younger people, whose sexual orientation is not exclusively heterosexual (e.g. queer person, queer woman). Typically, for those who identify as queer, the terms lesbian, gay, and bisexual are perceived to be too limiting and/or fraught with cultural connotations they feel don't apply to them. Some people may use queer, or more commonly genderqueer, to describe their gender identity and/or gender expression. Once considered a pejorative term, queer has been reclaimed by some LGBT people to describe themselves; however, it is not a universally accepted term even within the LGBT community. When Q is seen at the end of LGBT, it typically means queer and, less often, questioning.

+ (plus) There is a fair amount of controversy regarding which groups are part of the + (plus) category, but it often include pansexual, asexual, intersex, Two-Spirit, non-binary, genderfluid, genderqueer, straight allies, and more. Adding the+ (plus) to LGBTQ is an inclusive and intentional way of representing different identities and experiences. For more information, try this article from Pink News or this one from a Canadian site.

There are many offensive terms used to describe members of the LGBTQ+ community and should not be used.  These can be found at the GLAAD Media Reference Guide.